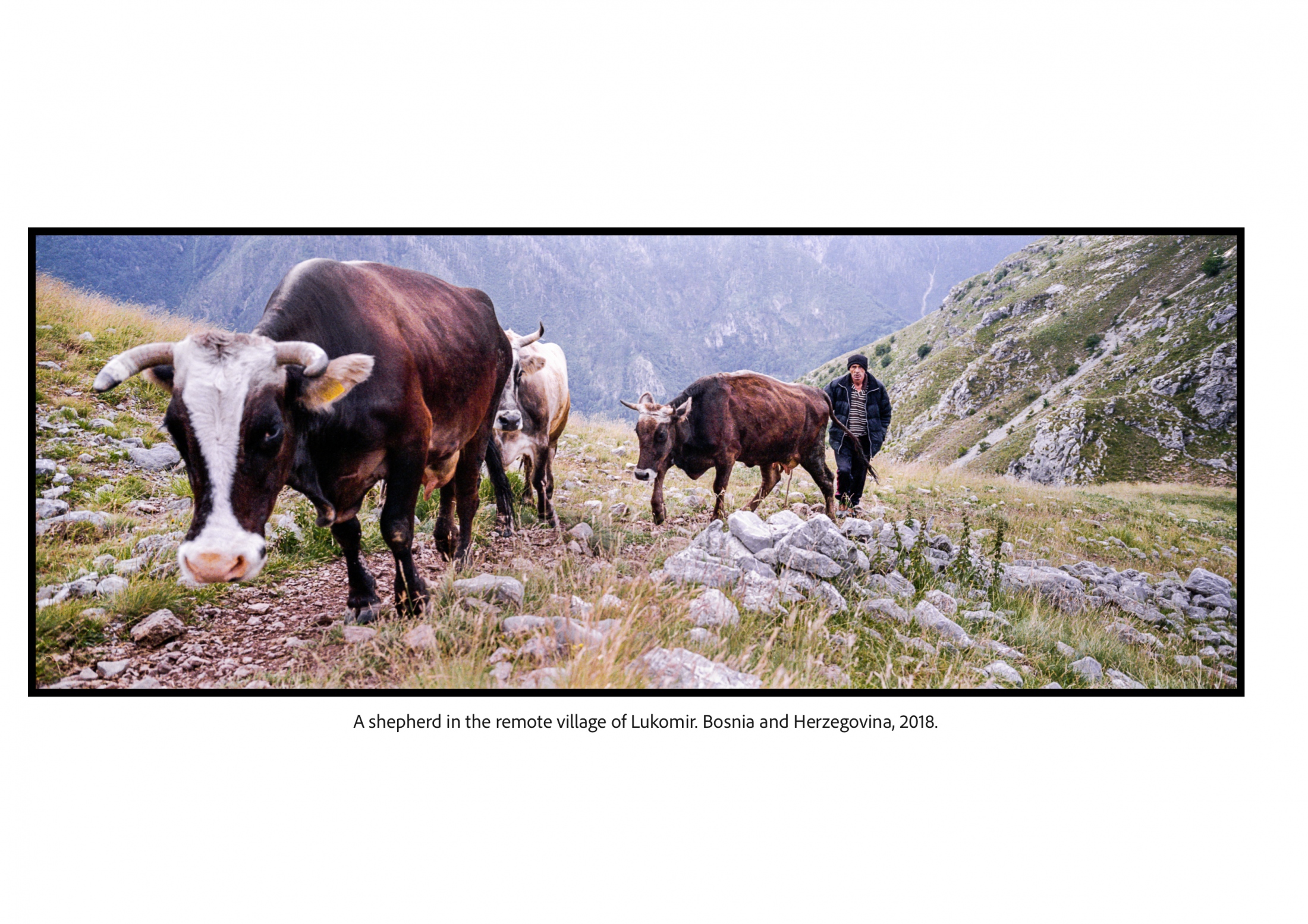 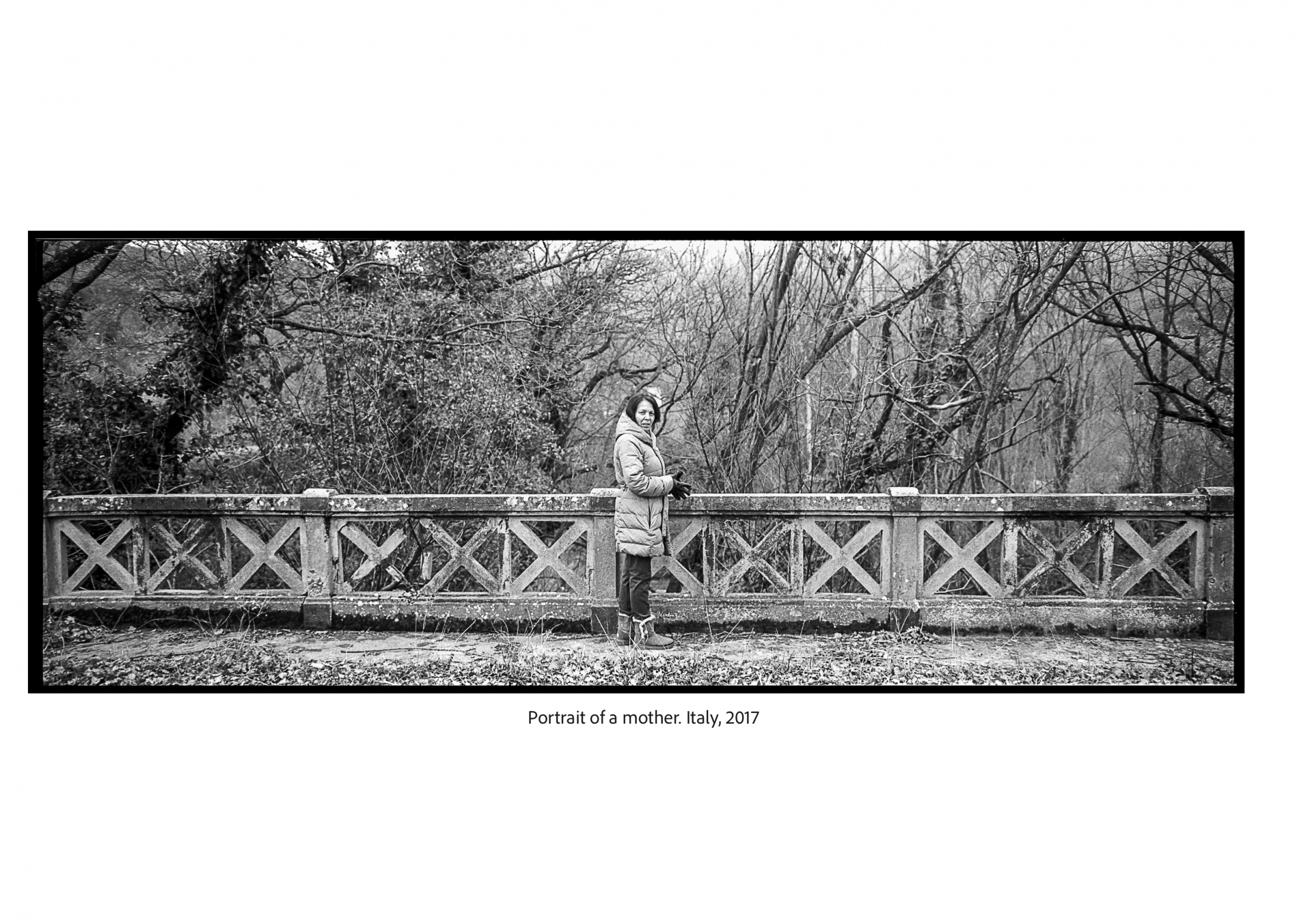 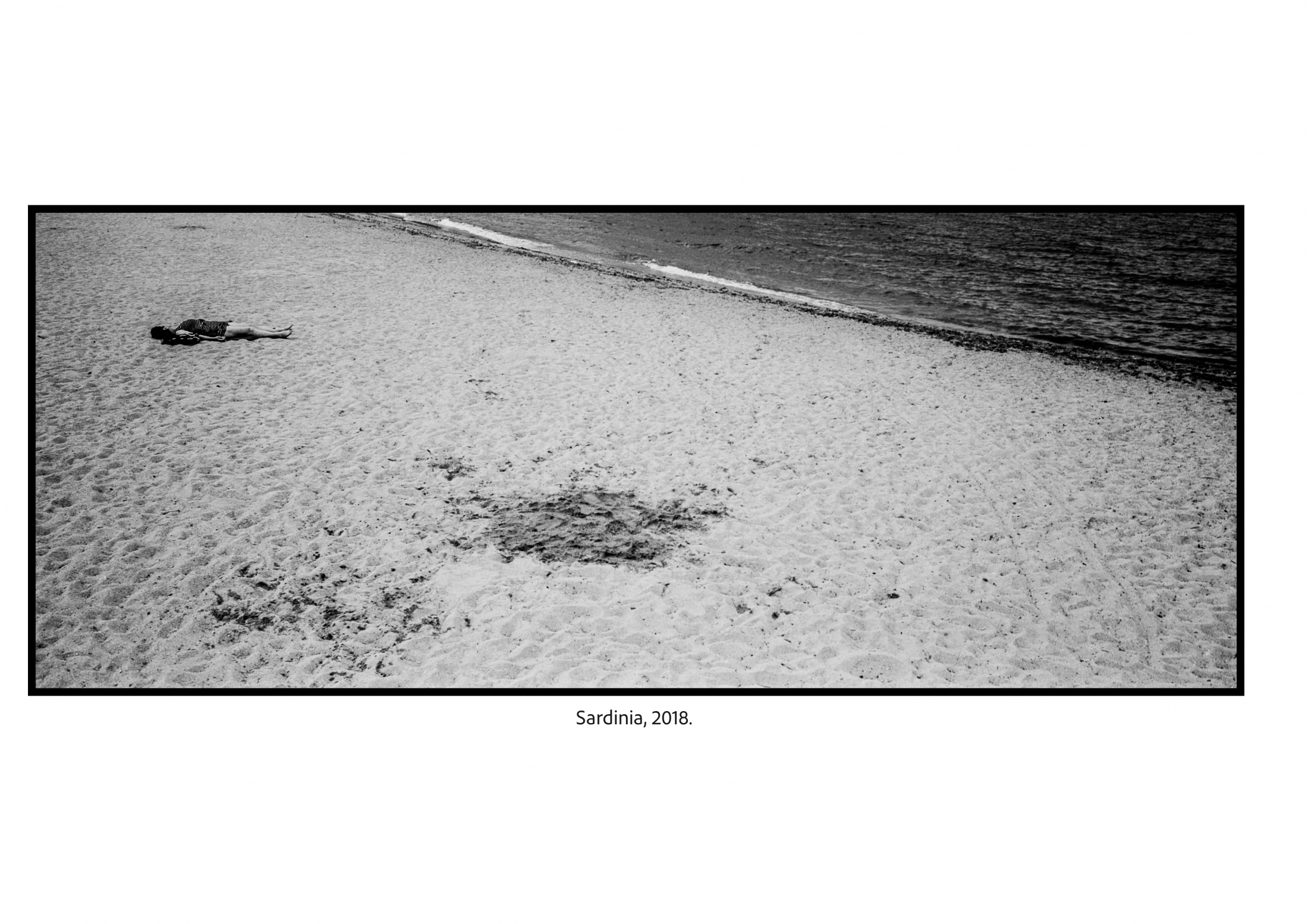 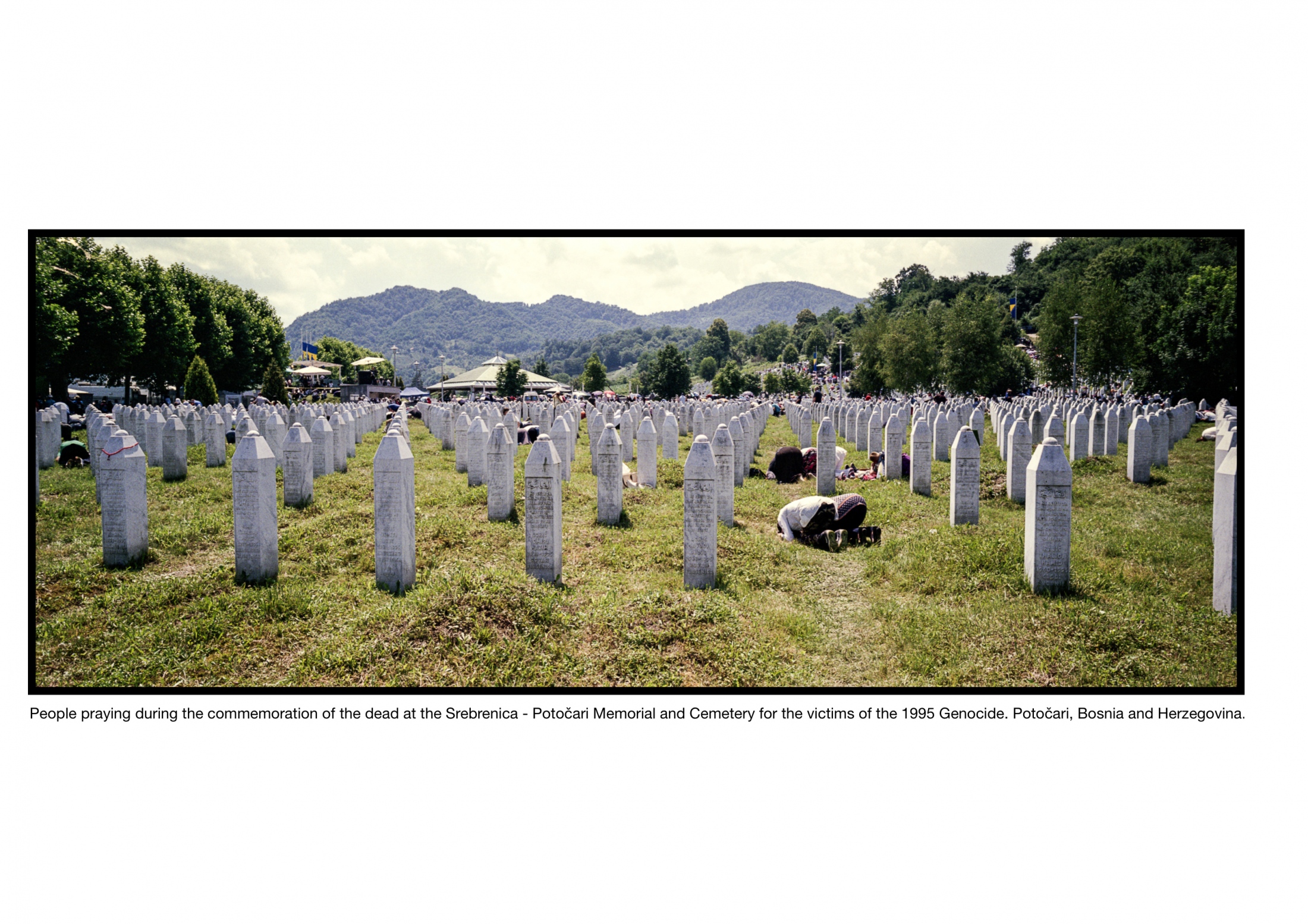 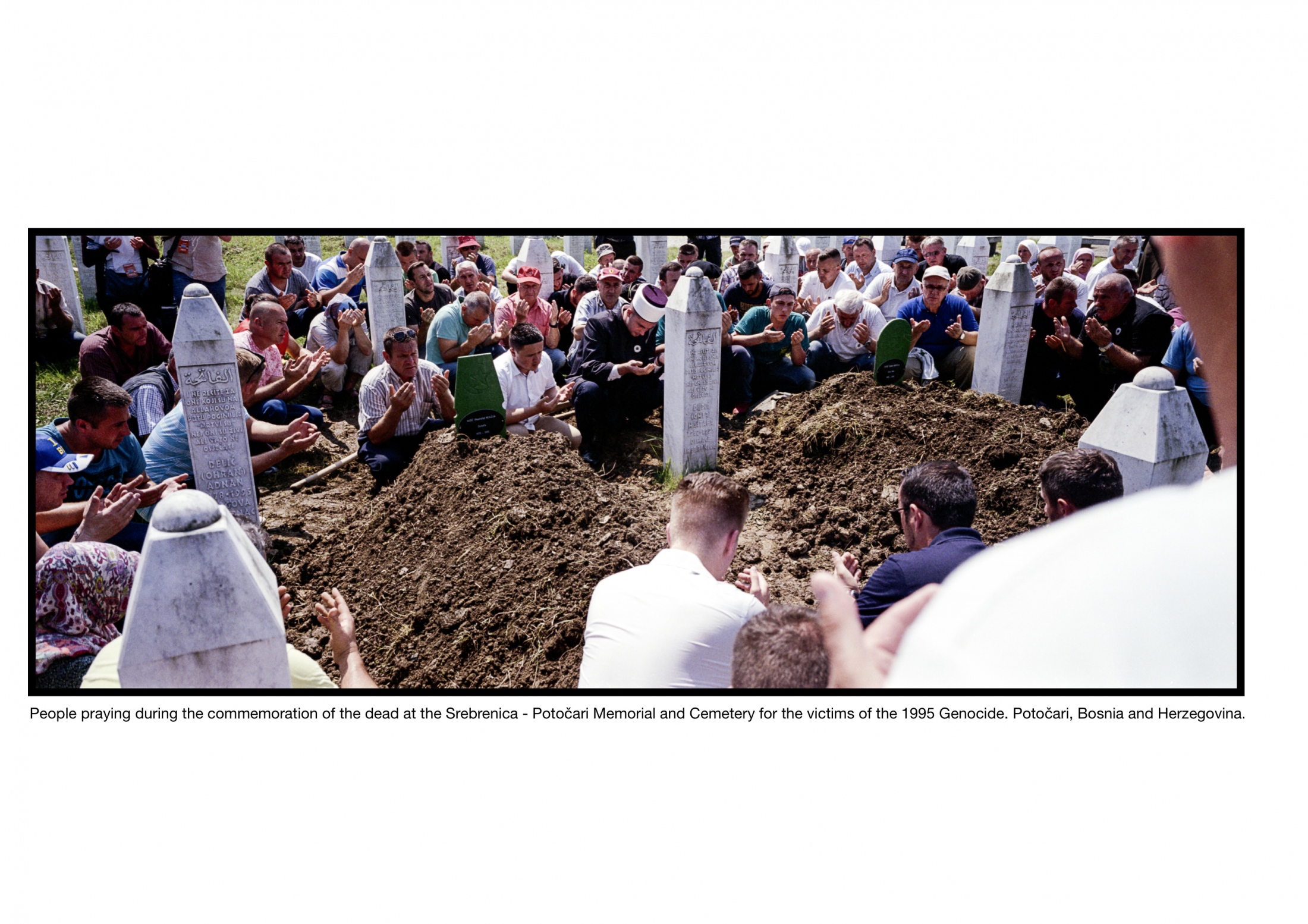 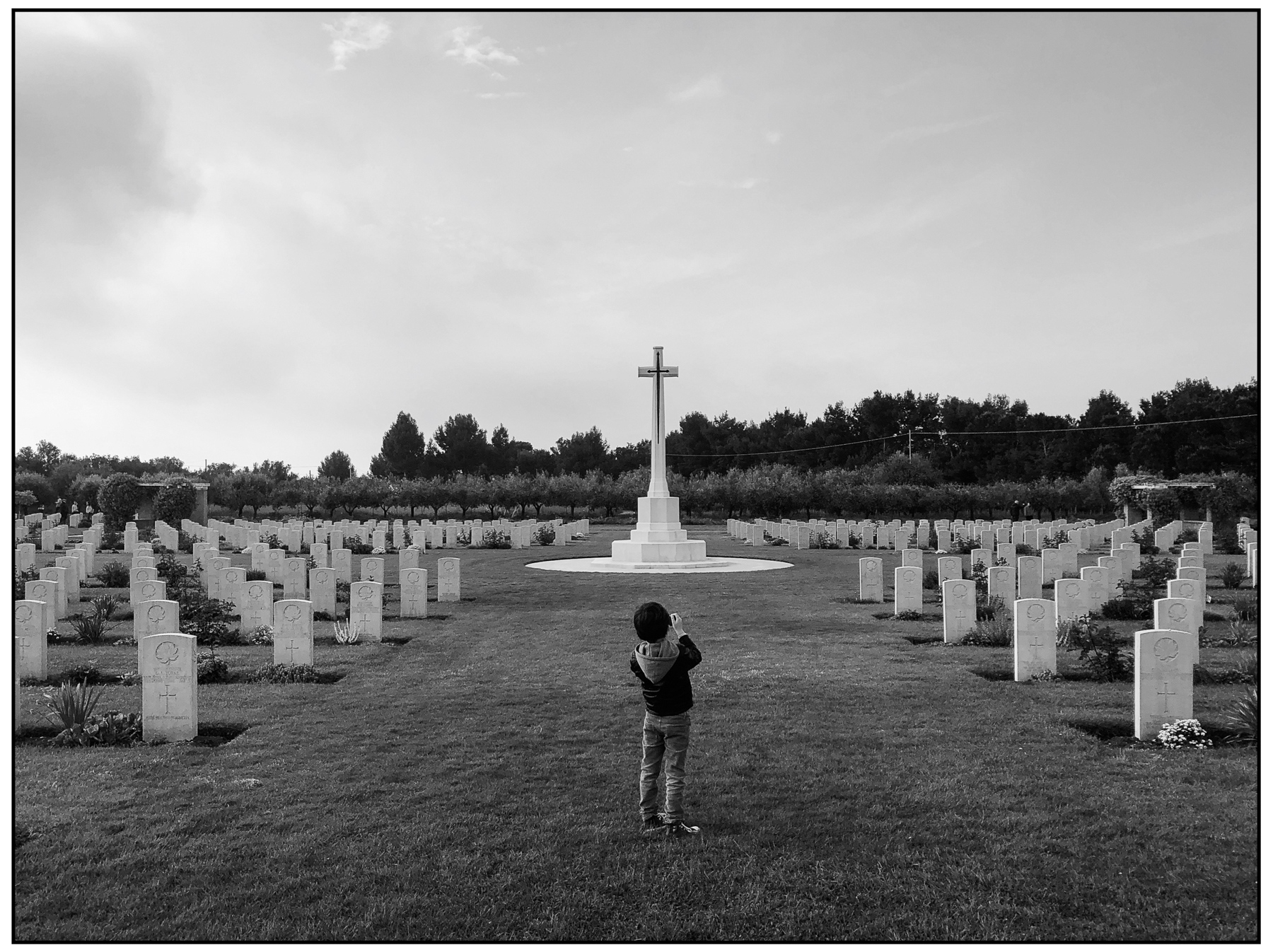 6 / 7
On 3 September 1943 the Allies invaded the Italian mainland.
Allied objectives were to draw German troops from the Russian front and more particularly from France, where an offensive was planned for the following year. Progress through southern Italy was rapid despite stiff resistance, but by the end of October, the Allies were facing the German winter defensive position known as the Gustav Line.
The 1st Canadian Division went on to cross the Moro river on 6 December against stiff opposition, and to take Ortona on the 28th, after a week of bitter street fighting.
The site of the cemetery was chosen by the Canadian Corps in January 1944. It contains the graves of those who died during that fighting at Moro river and Ortona.
In December 1943 alone, the 1st Canadian Division suffered over 500 fatal battle casualties. Burials other than those of members of the Canadian forces are almost all in plots 12, 13 and 16. Moro River Canadian War Cemetery contains 1,615 Commonwealth burials of the Second World War. 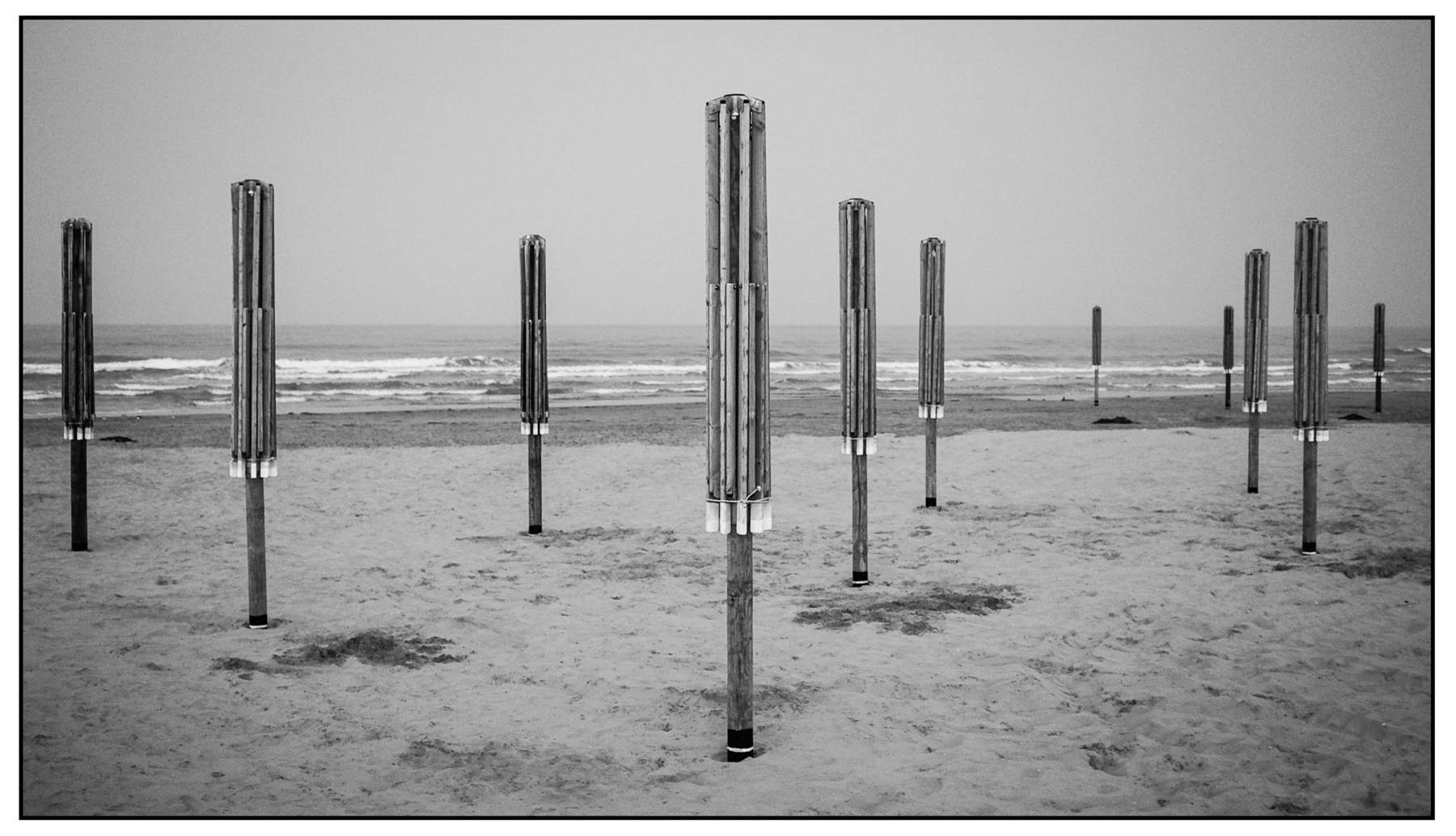 Sulejman Bijedic is an independent documentary photographer more interested in life and literature than in photography.