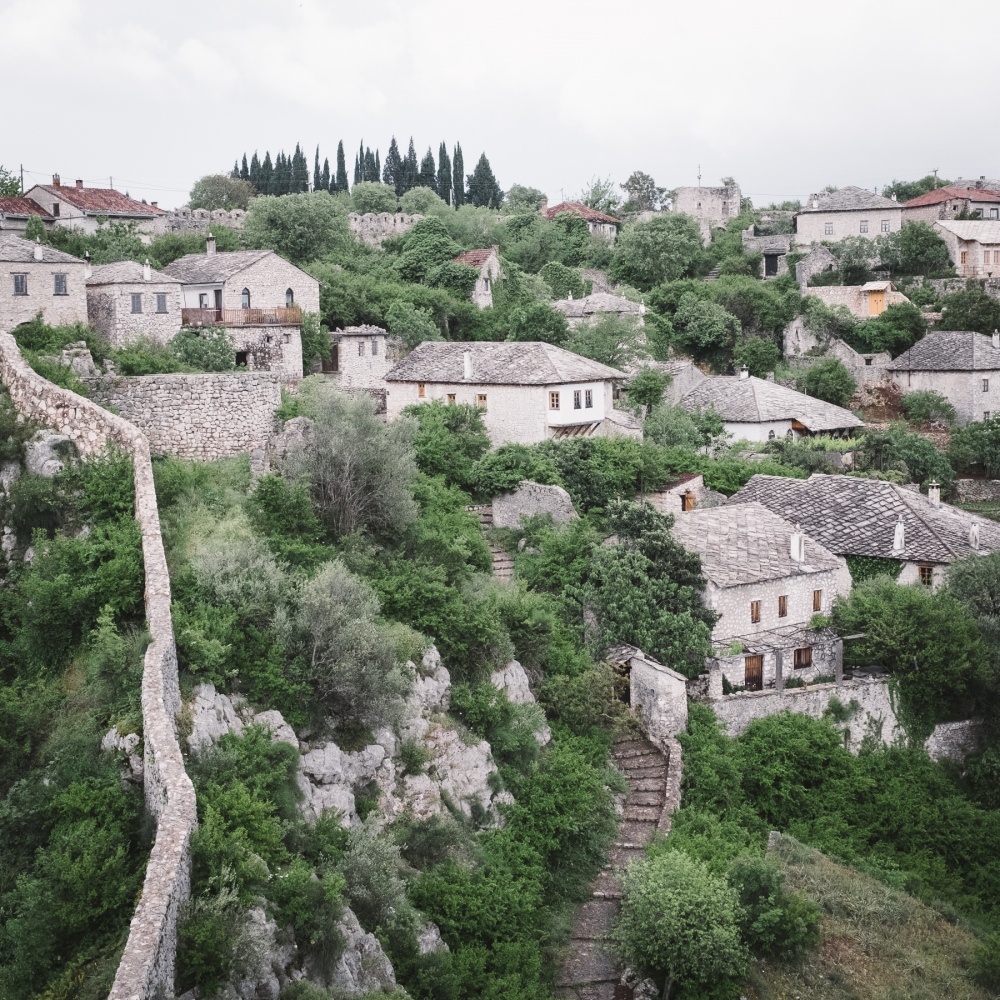 During the military occupation of Počitelj, most of the houses and cultivated fields were burned. It is said that the whole area was intentionally populated with snakes, so that the original population's return was quite impossible. 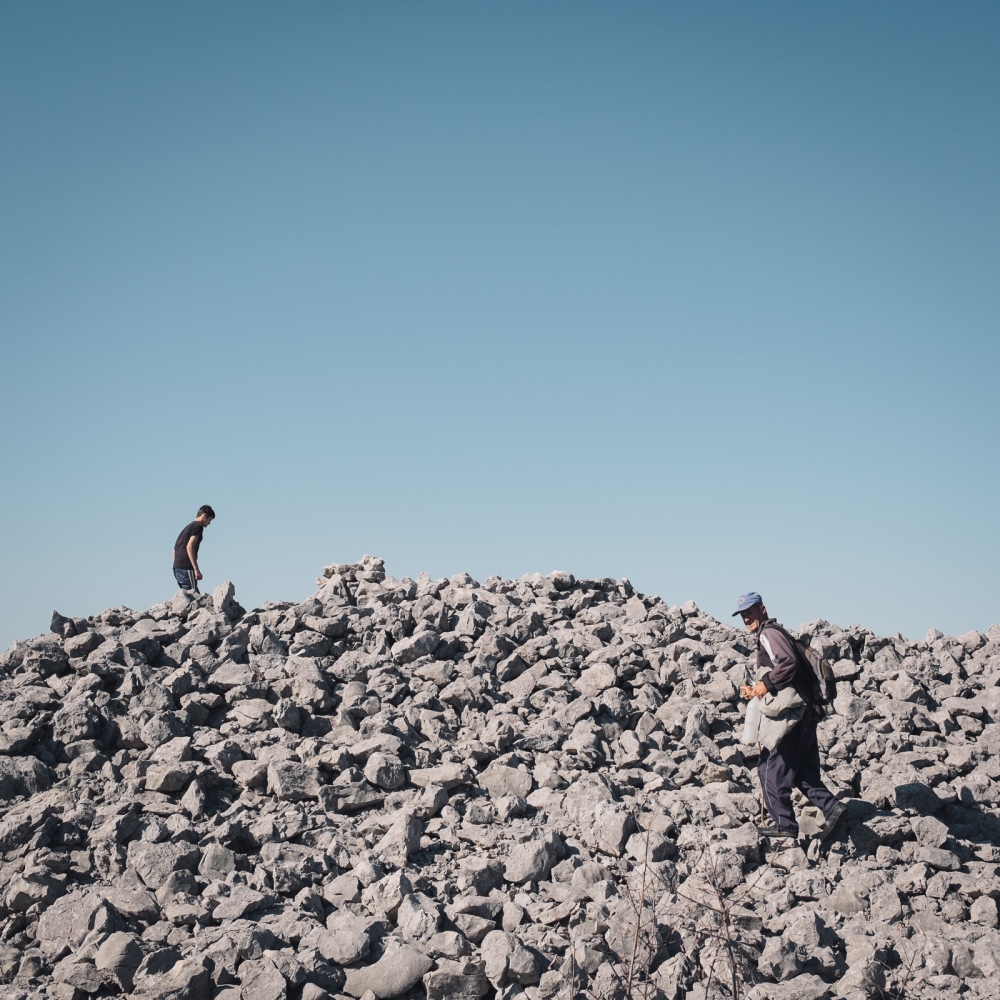 The suburbs of the village are full of 'gomile', stone piles high up to five meters. Ancient legends tells that they cover the bodies of Greek soldiers that died because of the plague during the Ottoman wars. 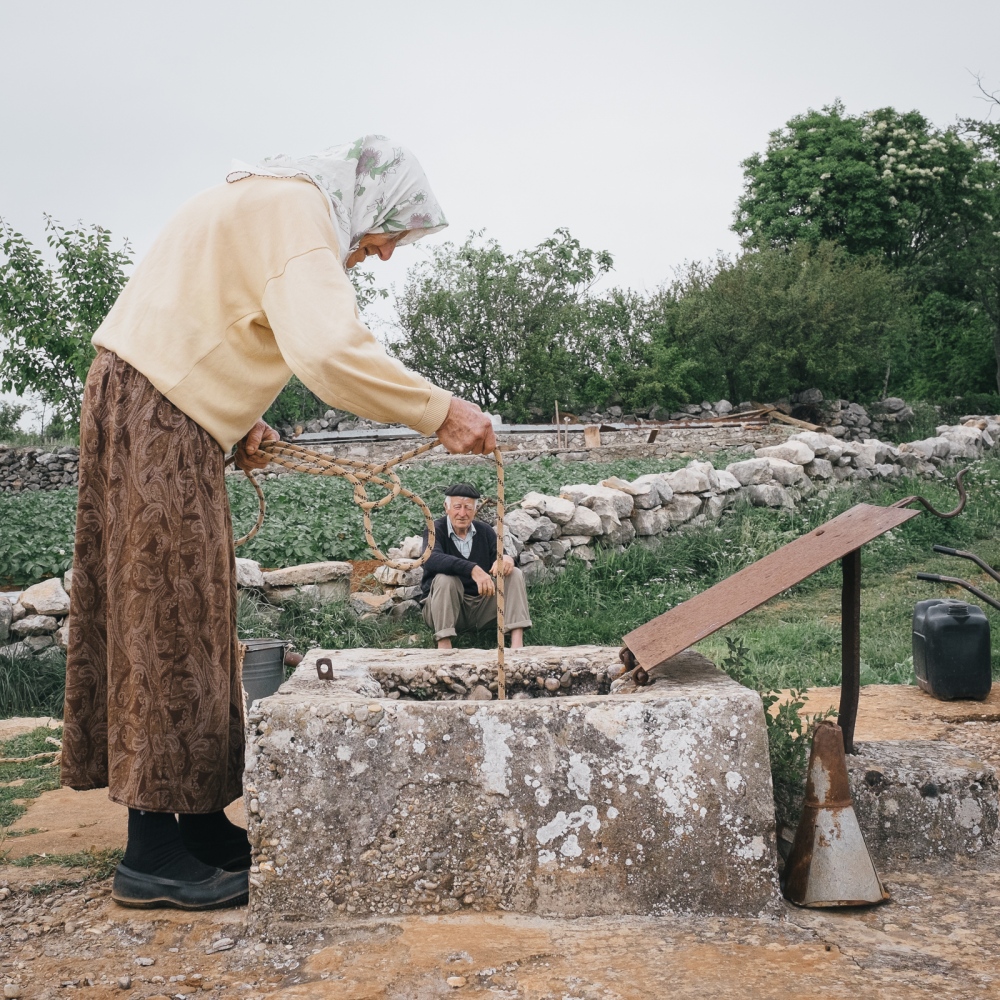 Rain water and hand wells have been always the source of water used in the village. Only recently a water supply system has been installed to reach the houses. 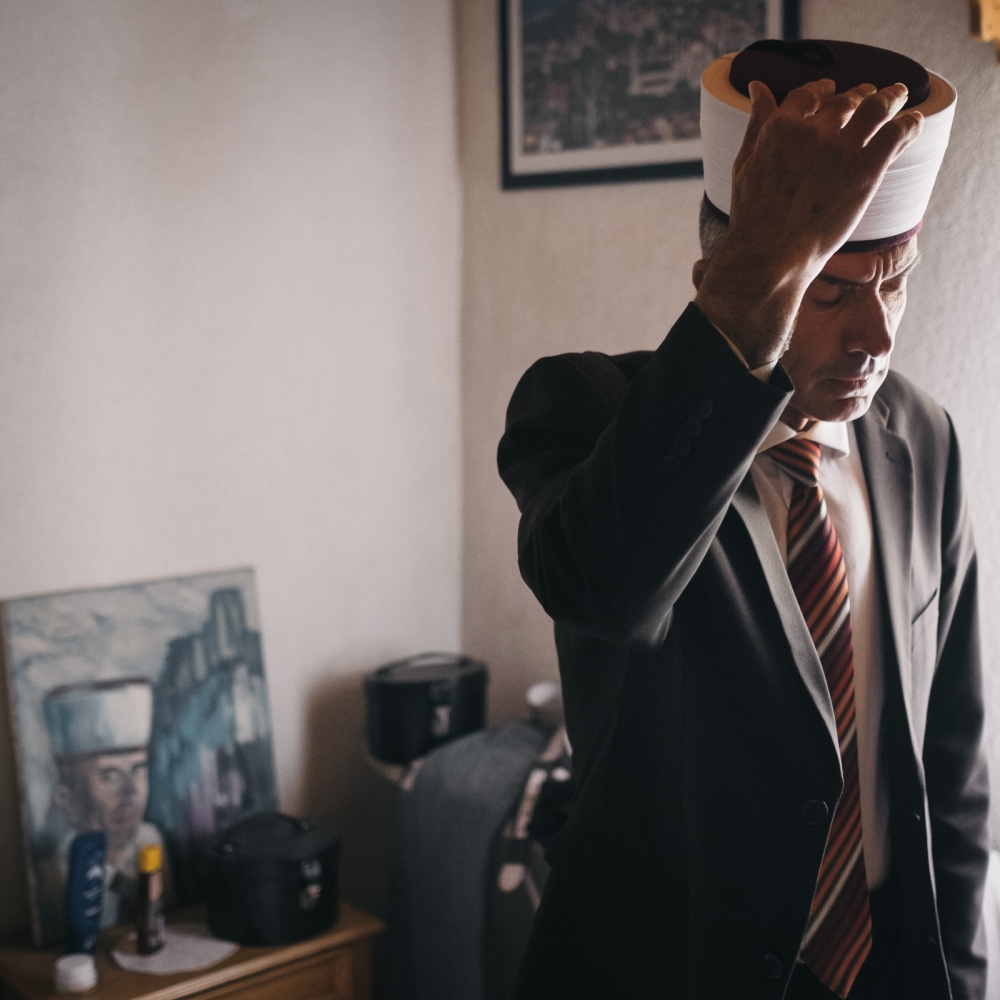 The Imam of the village preparing for the Friday prayer. 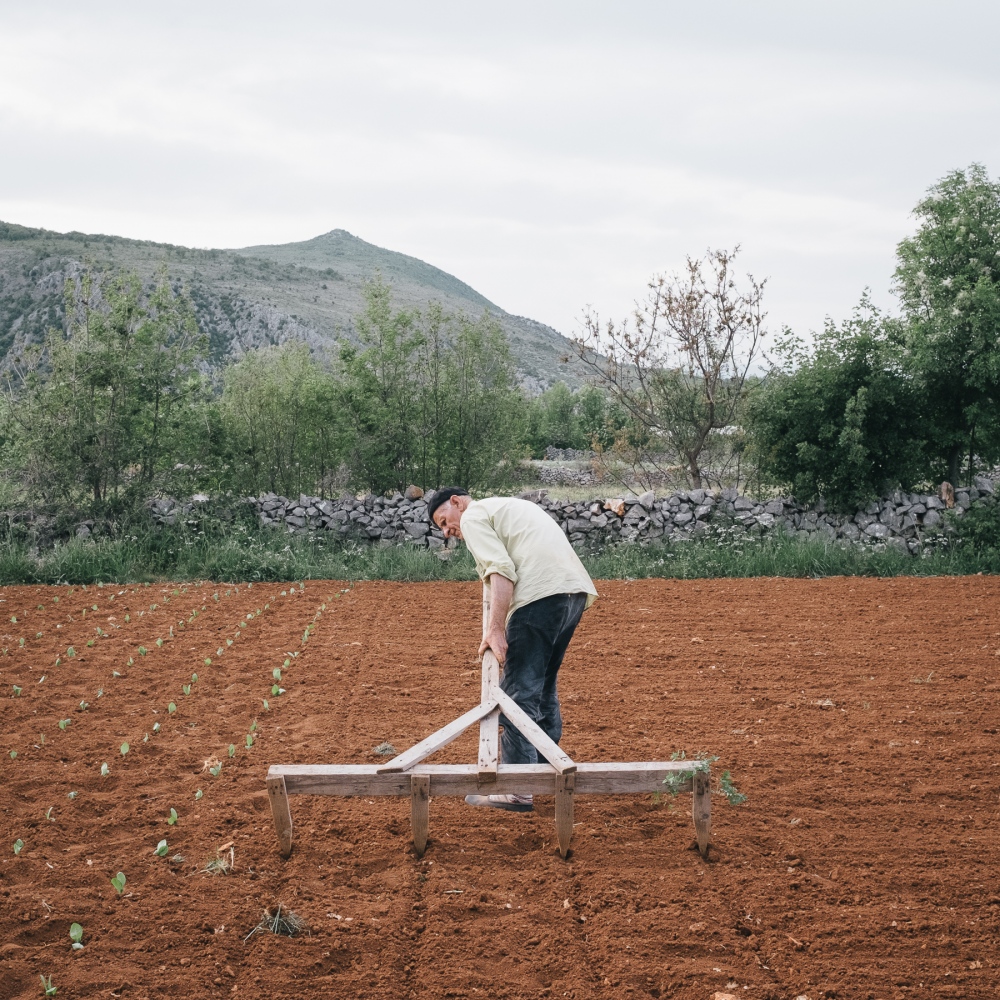 Zulfo, currently the eldest of the village, is the guardian of endless stories and anecdotes about the origins and people of the village. He knows by heart the family tree of the few families that have lived on this land for centuries. 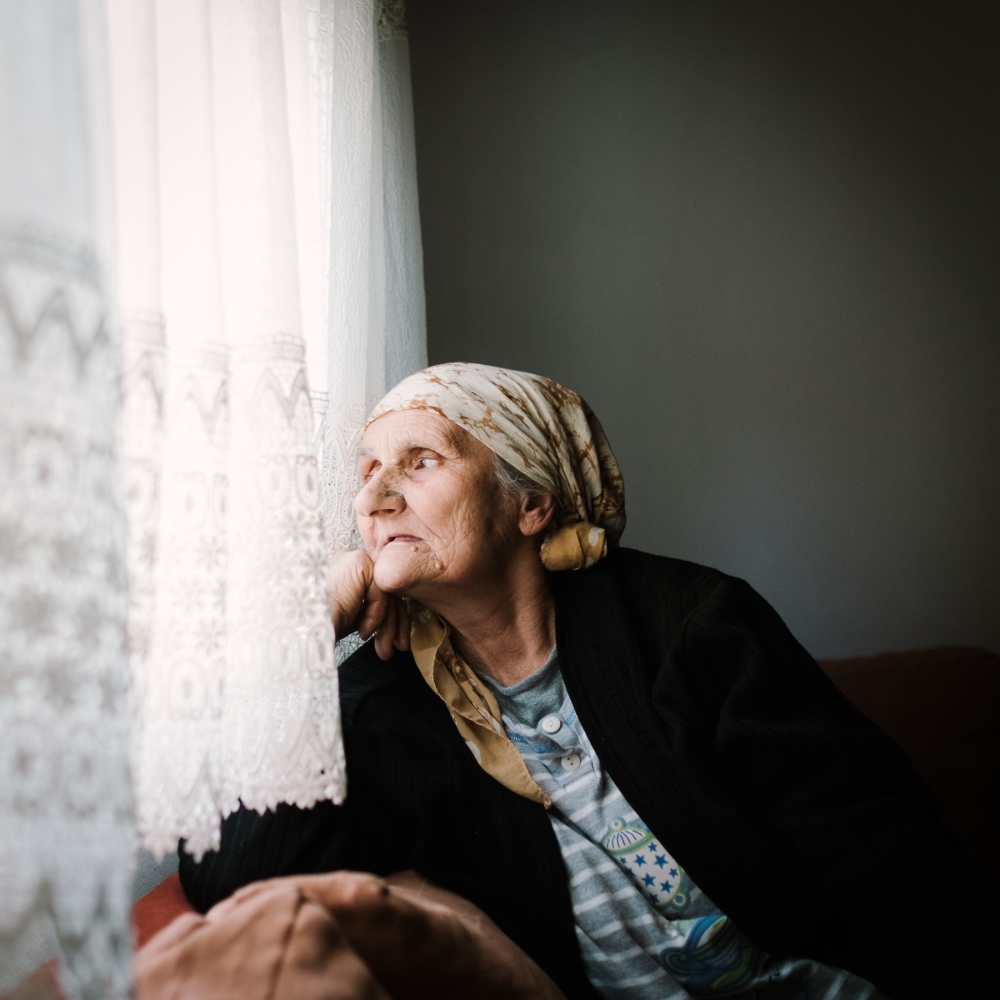 Fata is slowly getting blind. She spends most of her day in front of the window light. When I ask her to tell me about the war she says she does not remember anything about those terrible days, but we both know that it is not the truth. 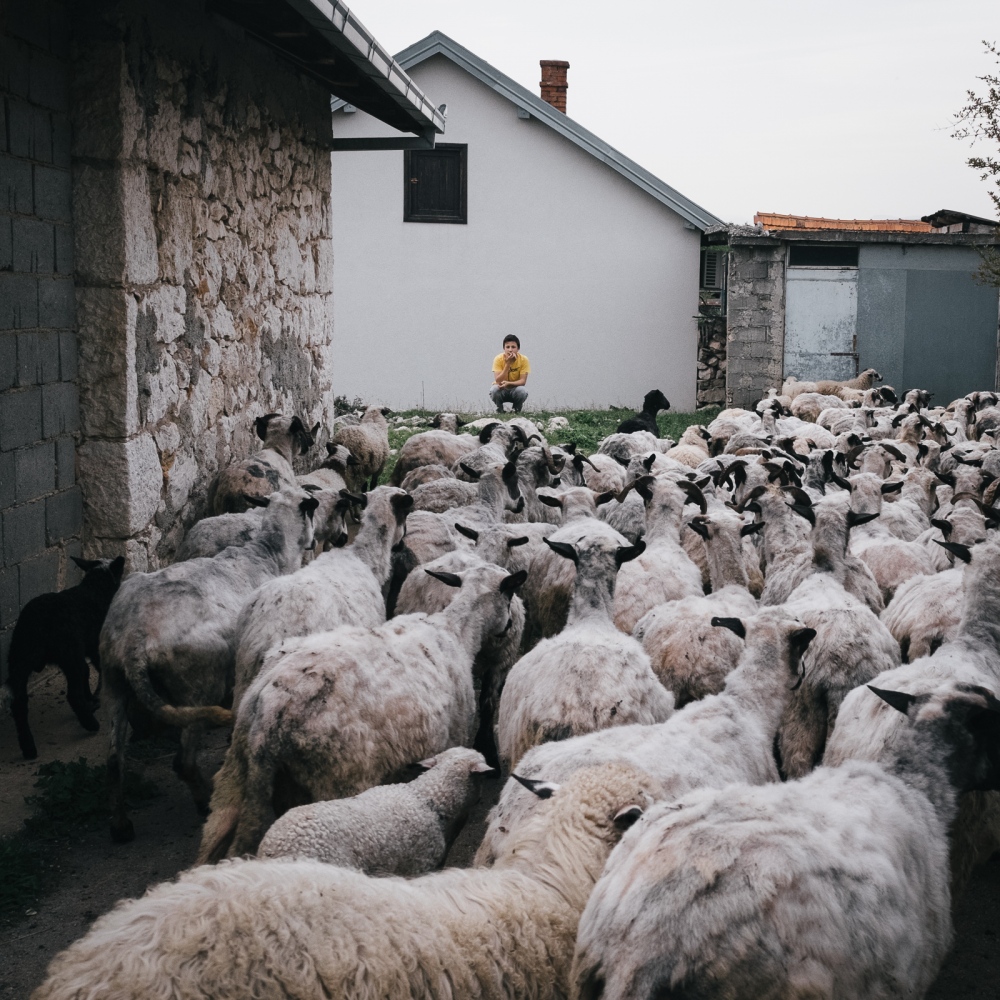 One can count on one hand the children left in the village. Many don’t want to work the land as the tradition dictates but the education costs are very high for their families, so their future is uncertain. 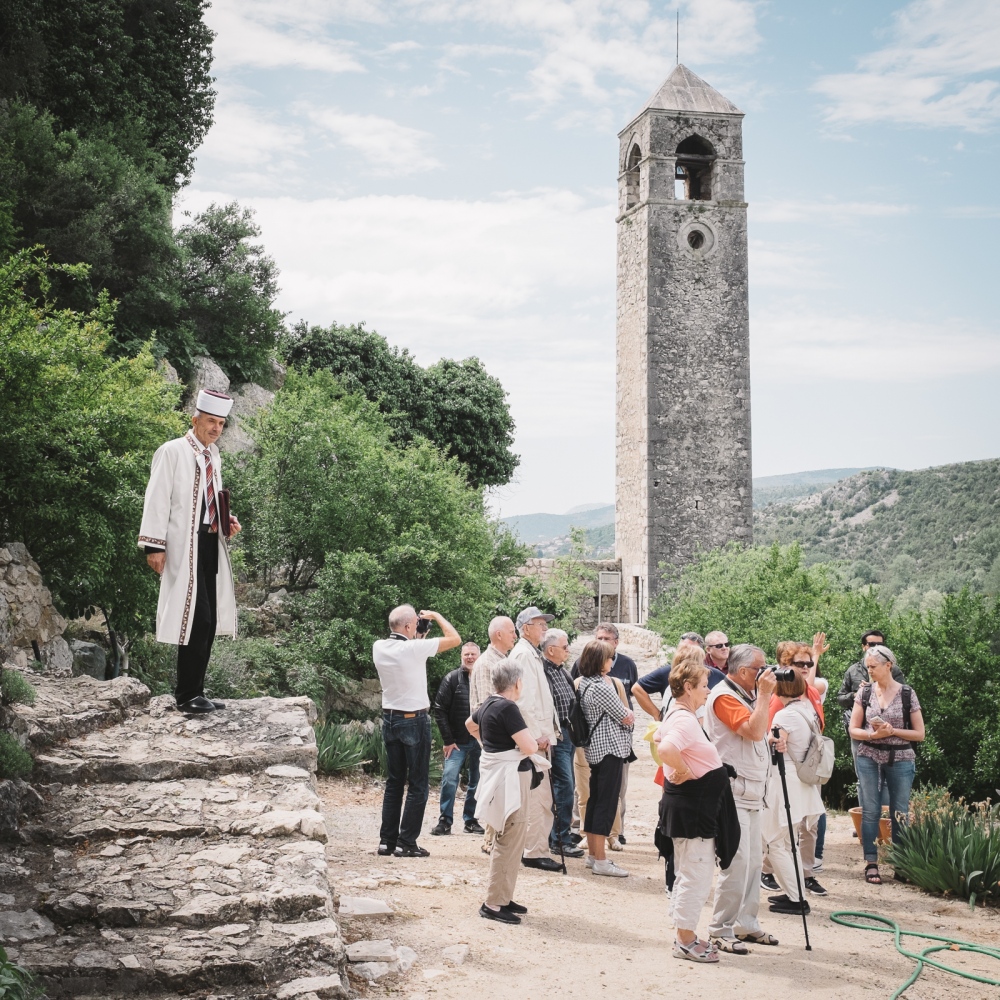 The imam welcomes tourists visiting Počitelj. Especially during the summer, the country is overrun by visitors from around the world. 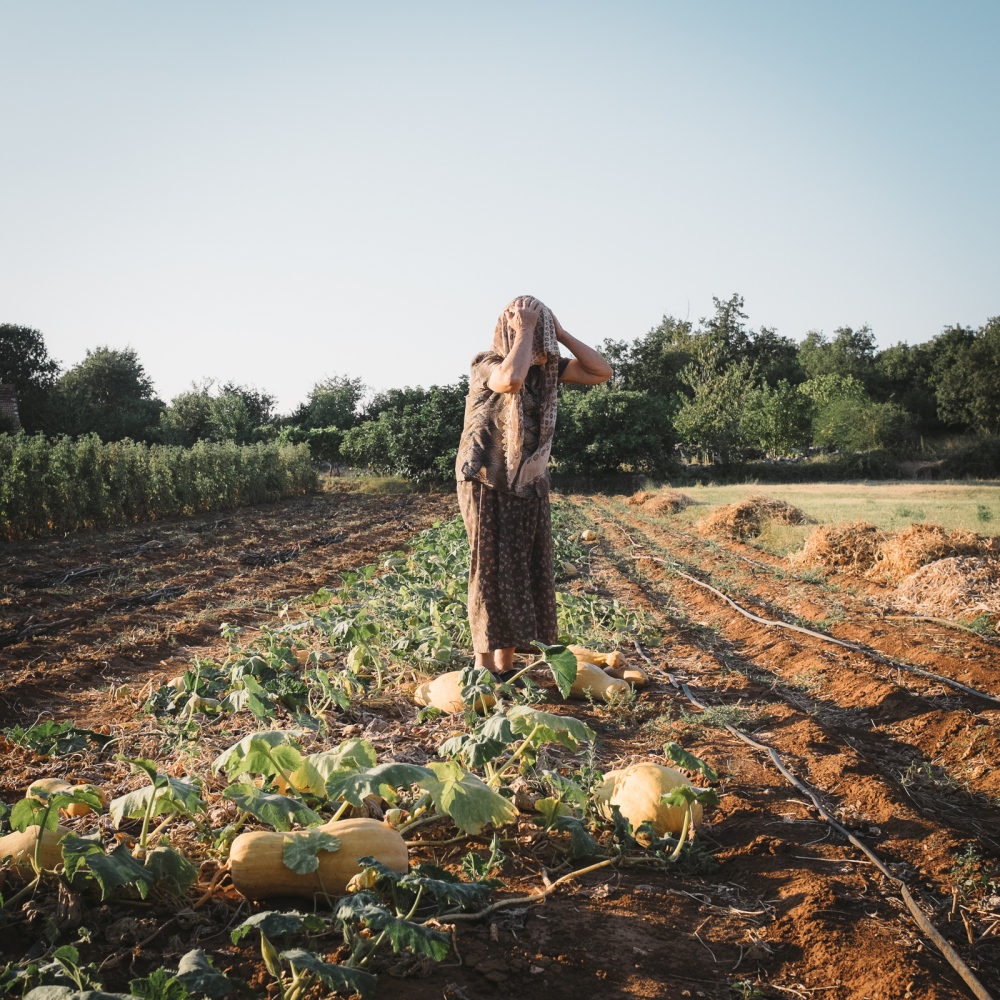 Not being able to count on any aid, the majority of farmers finds themselves forced to work despite their age. 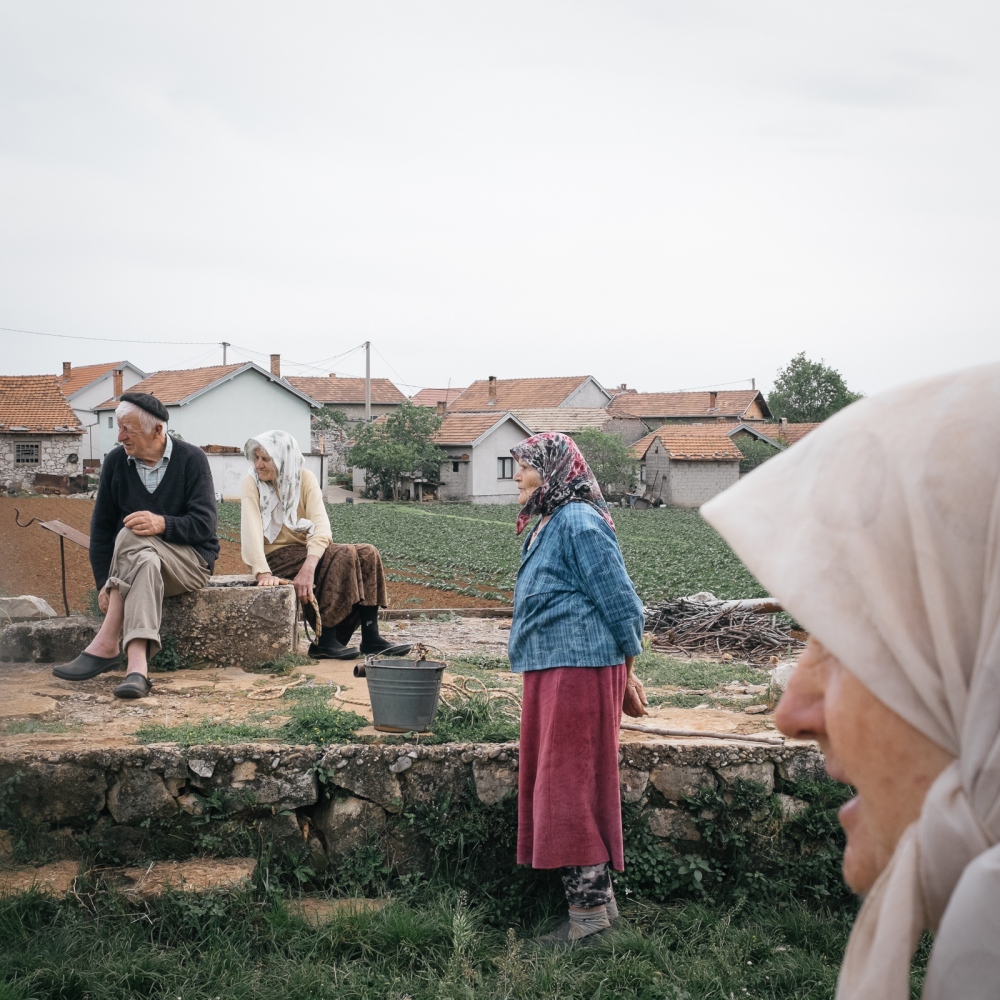 The original inhabitants of the village are now very few left. They have known the horrors of war after a lifetime full of sacrifices. 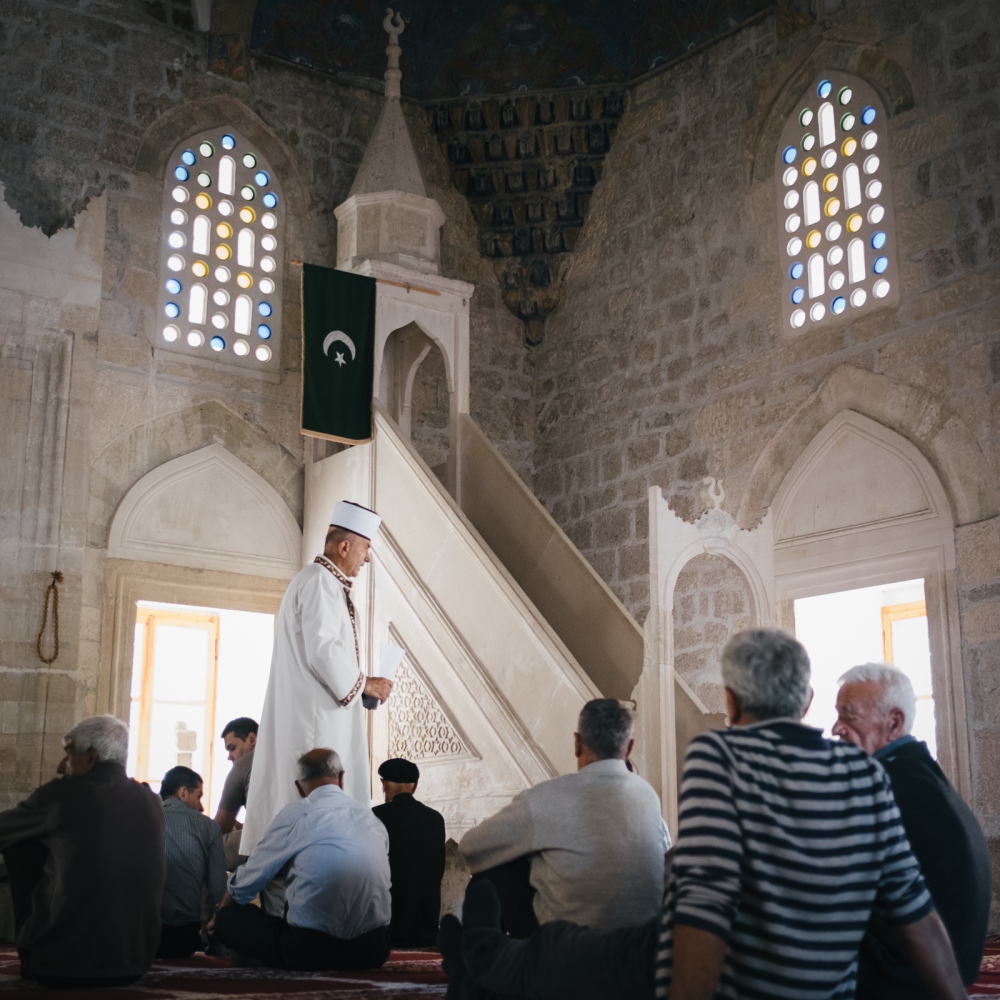 On Fridays, the day of prayer, the village seems to be in festivity and the mosque fills with worshippers. The Imam is a point of reference for the community and its sermons always encourage peaceful coexistence with neighbors from different ethnicities. 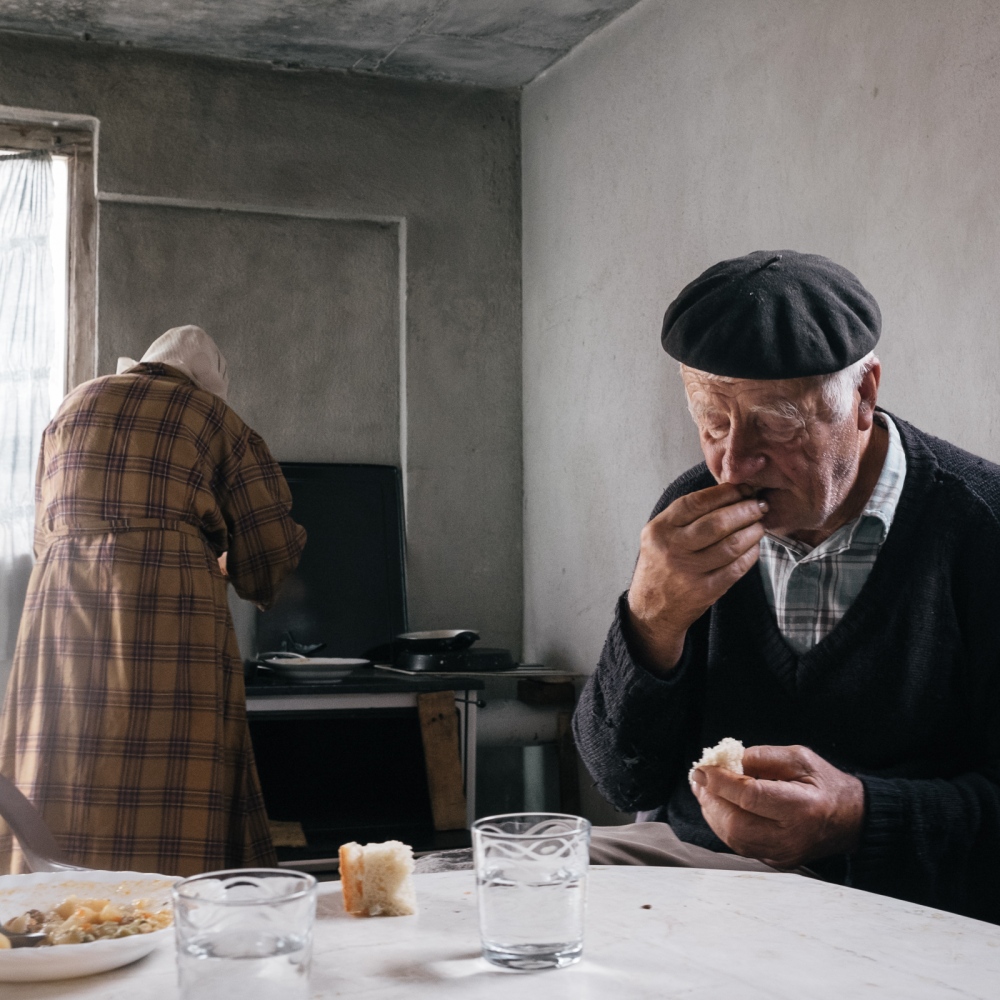 The meals are prepared exclusively with the products of the land. The villagers only buy what they cannot produce themselves. 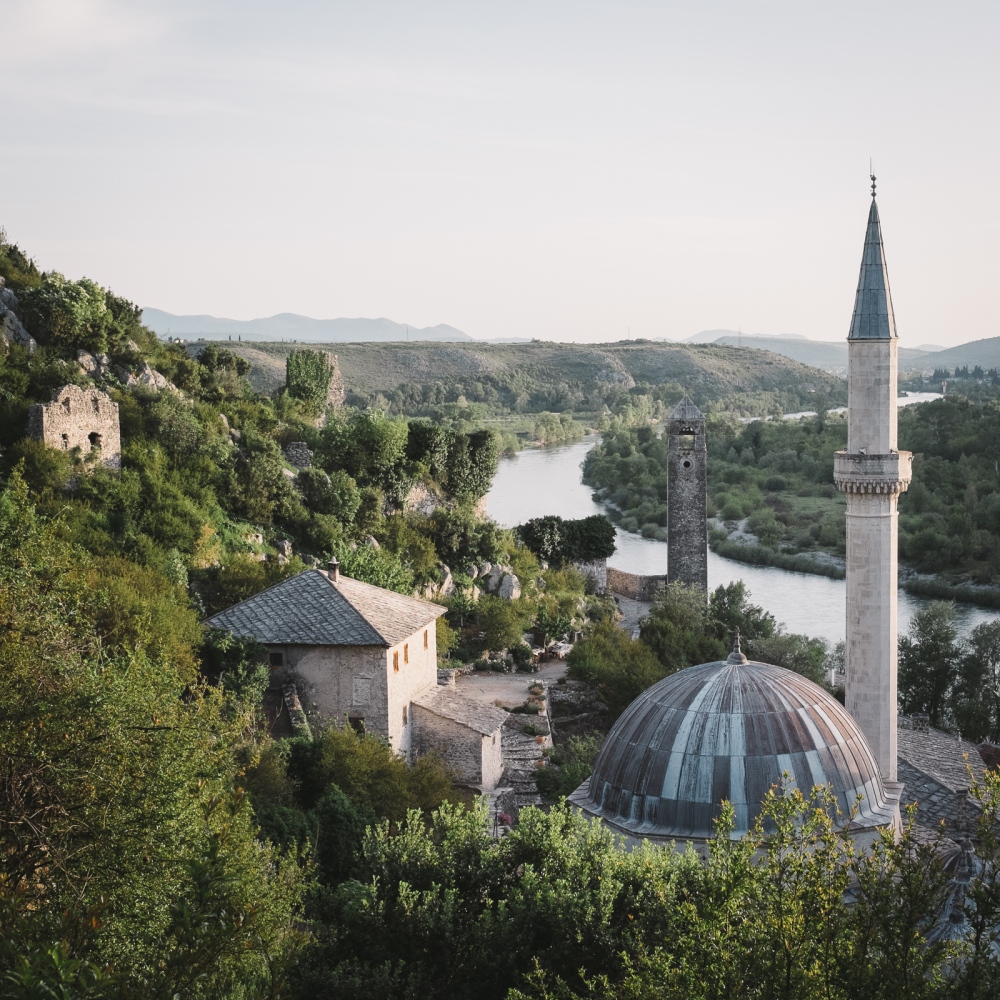 Počitelj was built in 1383 by the Bosnian king Stjepan Tvrtko. Its historic centre is almost unchanged since then and the village today is considered human heritage and inscribed to the UNESCO list. 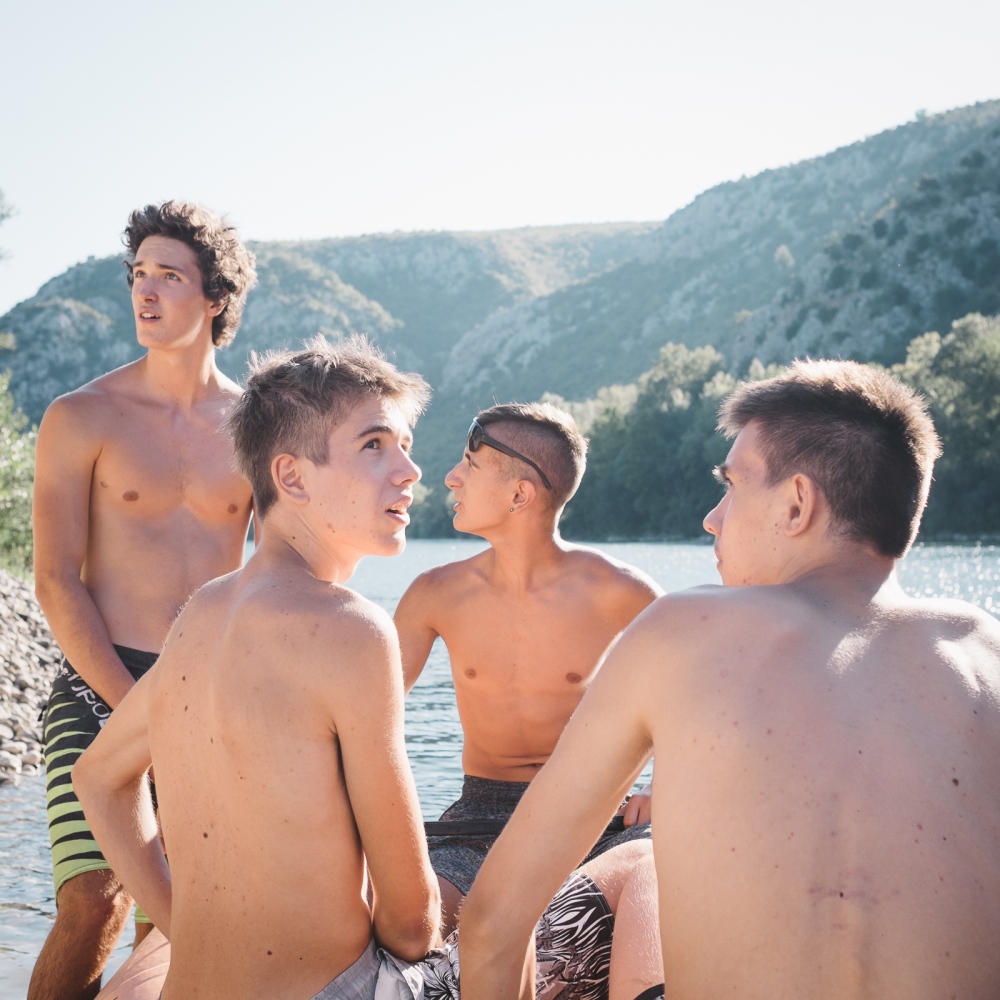 In summer the village is populated again by a new generation that grew up overseas because of the war. Their parents do not want them to loose touch with their family and their origins. 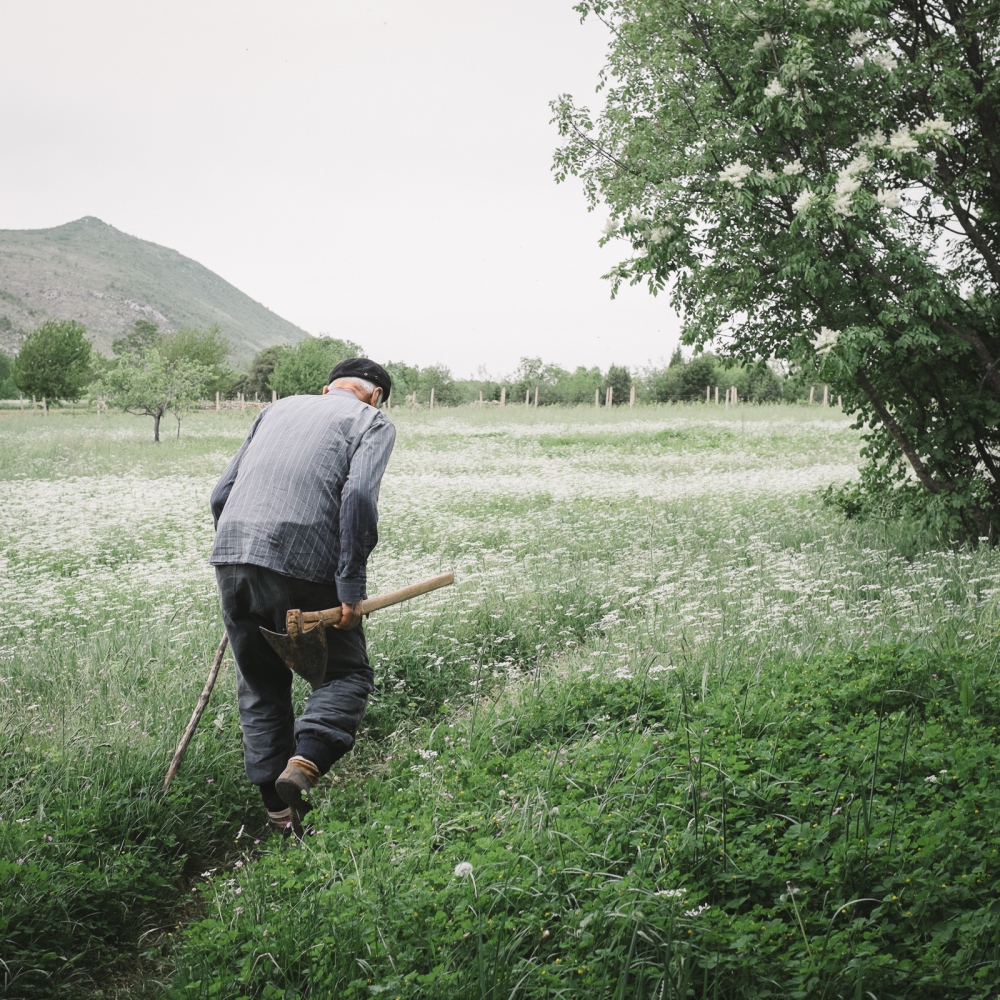 15 / 22
Zulfo, despite his age, spends most of the day working alone in the fields where he spent his childhood. He often tells me how beautiful it was to grow up in a village full of people and surrounded by nature. 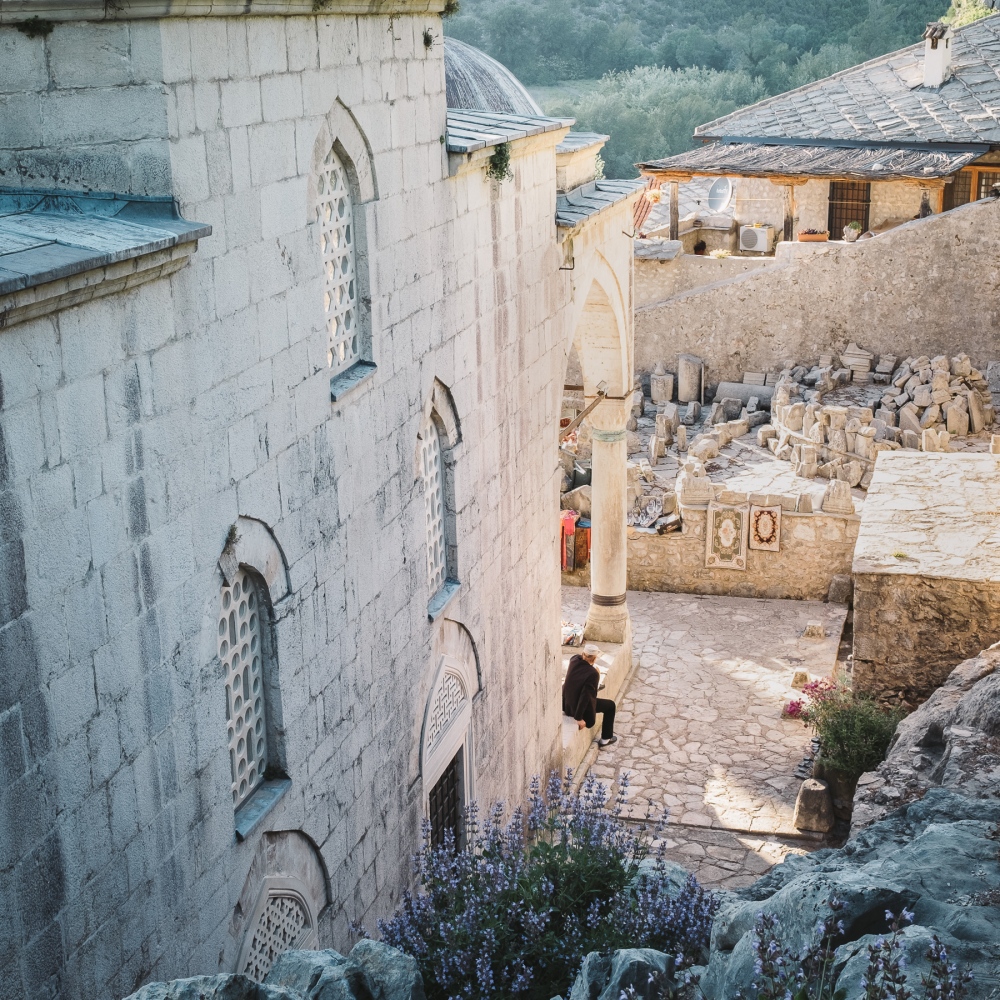 The new mosque stands on the ruins of the previous one that was destroyed during the war. 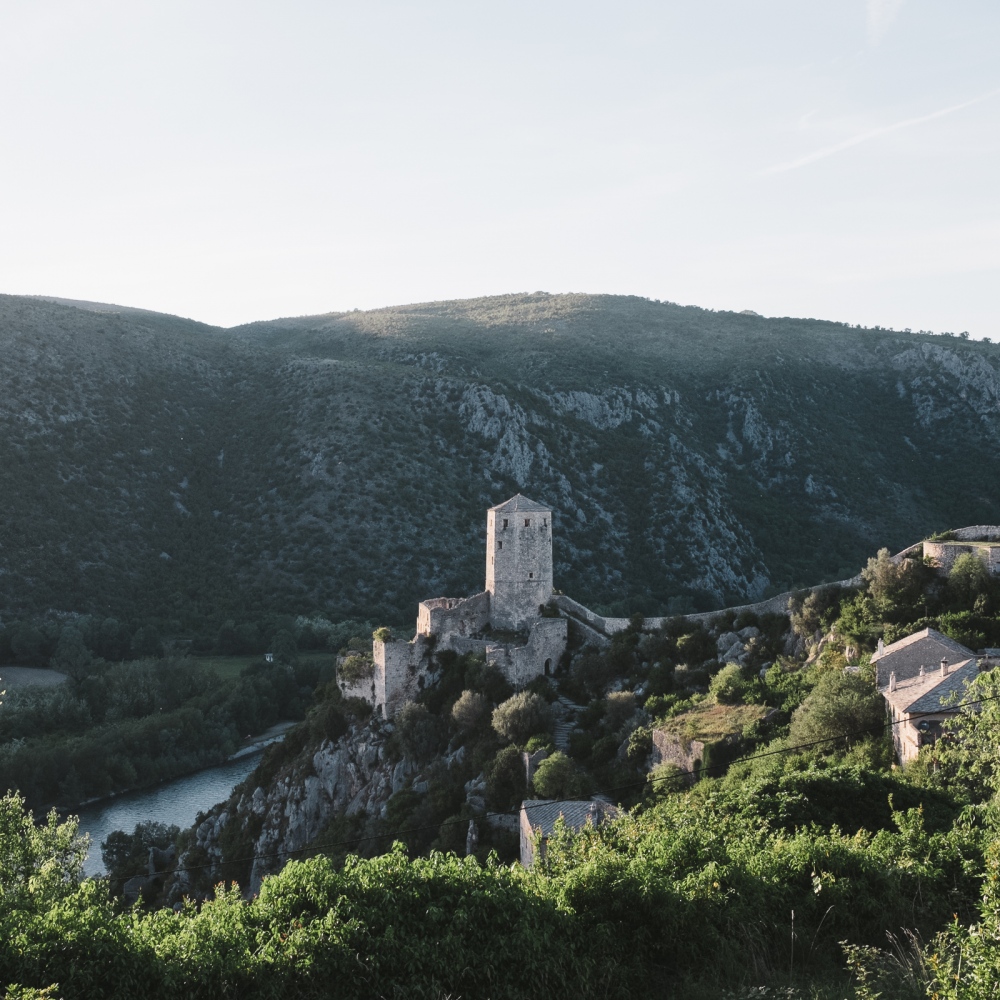 The ancient watchtower. During the period of the Ottoman domination it was a place of fundamental strategic importance. 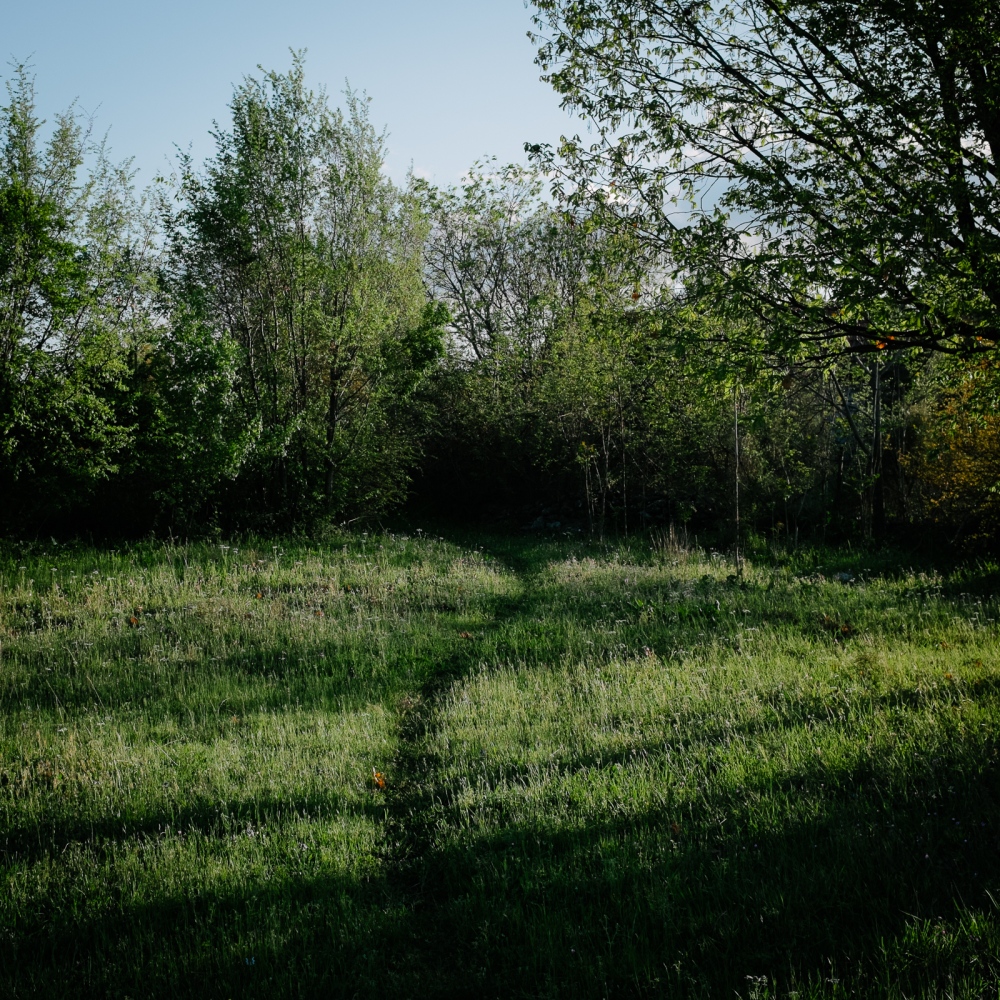 During the days of the deportations to concentration camps, many of the men and boys of the village used the woods as a hideout. Some of them remained hidden for months before being able to find an escape route. 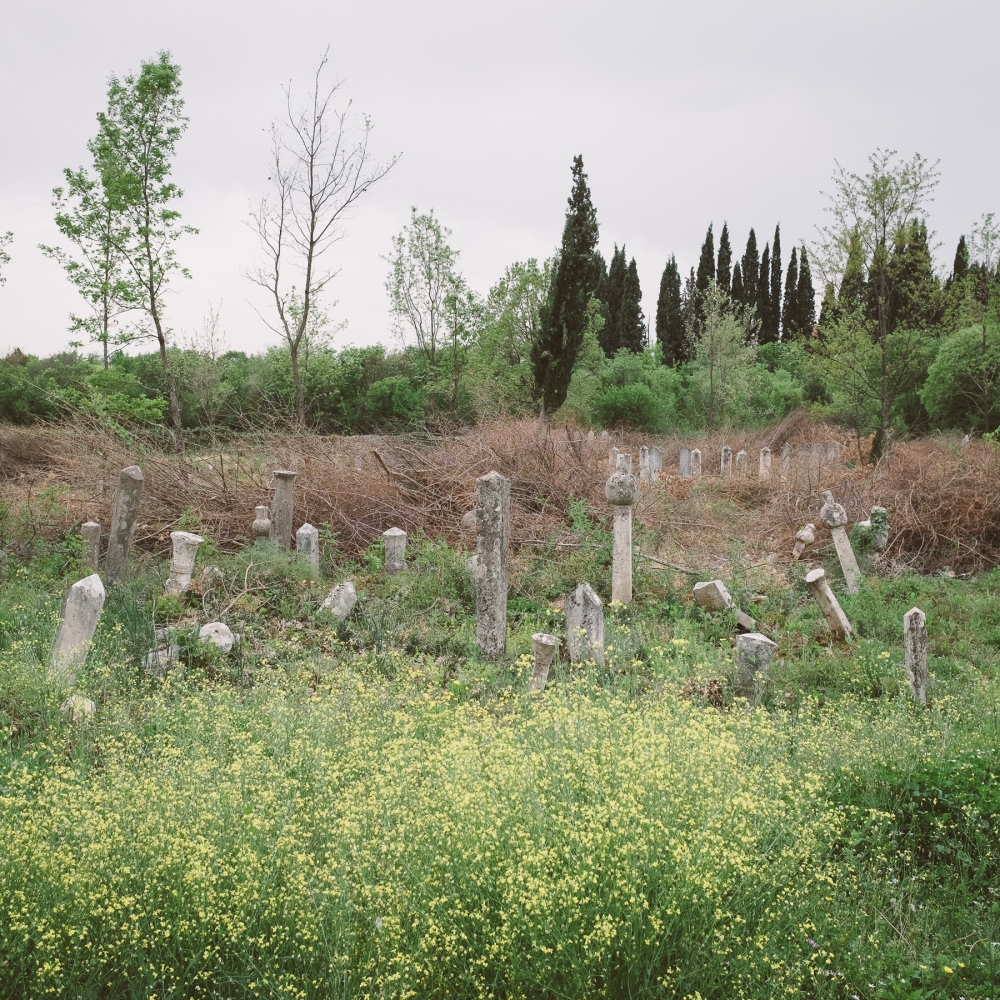 For centuries the village has hosted on its own land members of the same families. The legitimacy of life on the land of their ancestors has never been questioned by its inhabitants. 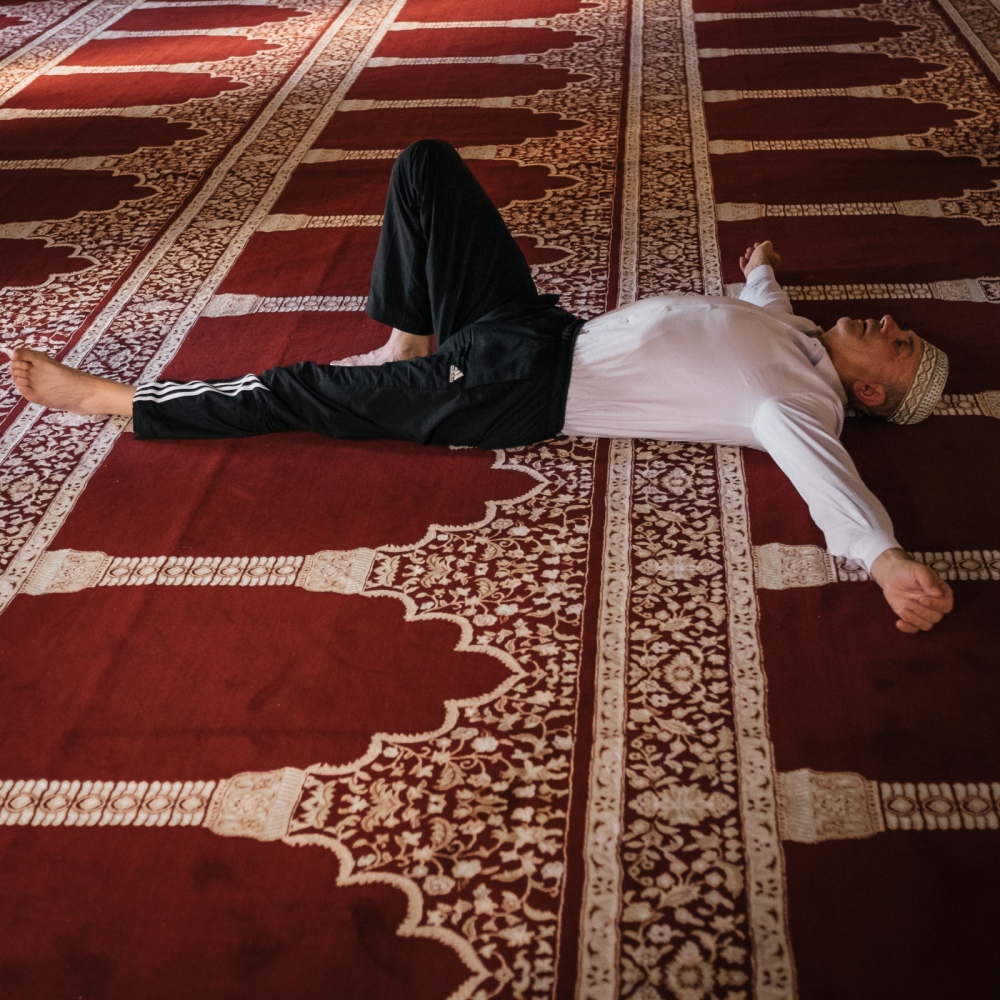 A moment of meditation after the prayer. 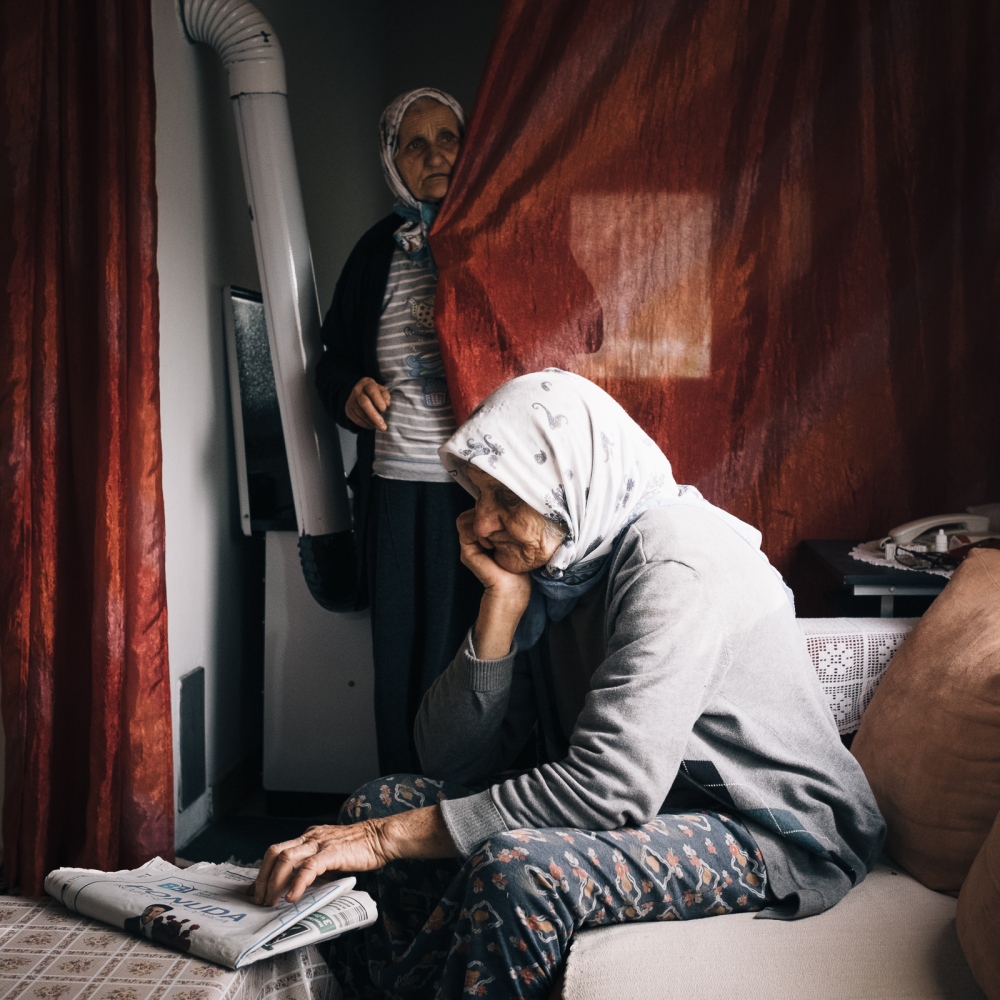 21 / 22
Fata and Sabira waiting for the coffee to be ready. The coffee is made in the Turkish way and it represents a moment of communion and rest that happens several times during the working day. 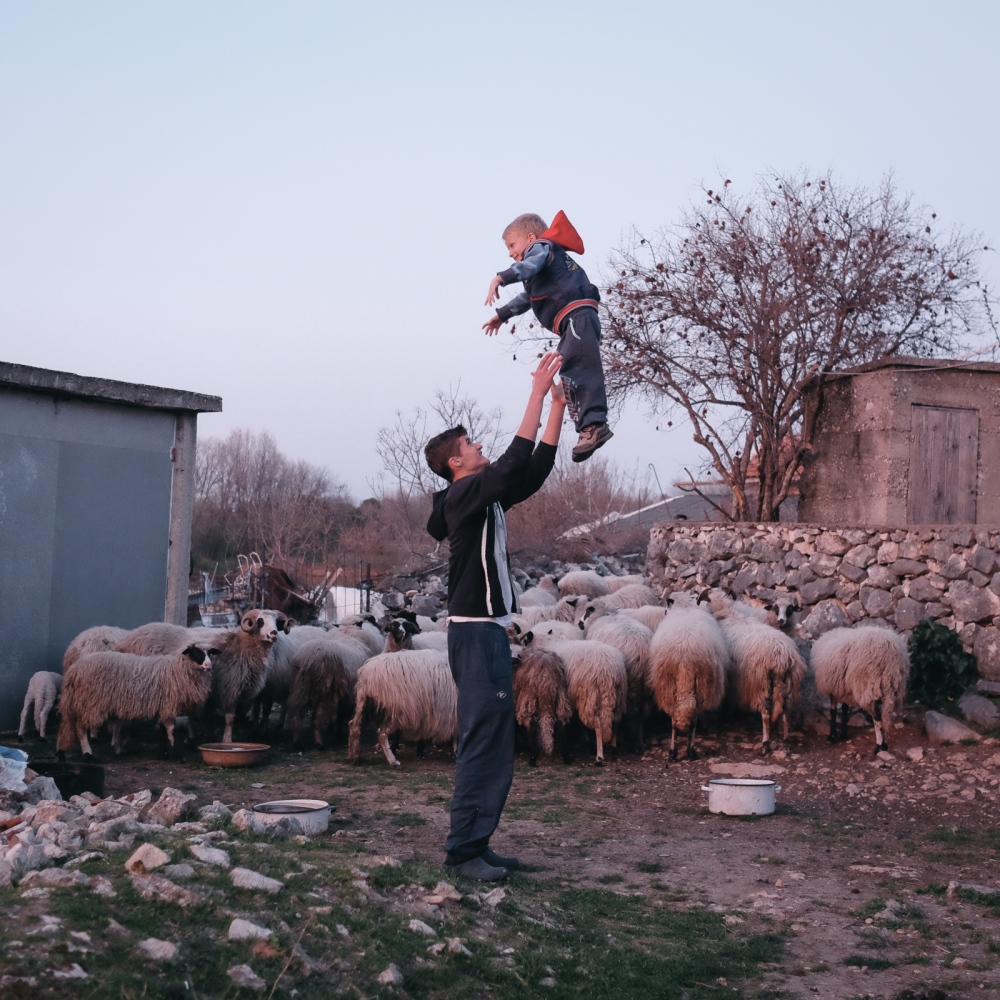 22 / 22
The last born in the village.
PROJECT STATEMENT

Počitelj, "the city of stone" - as named by the Yugoslav writer Ivo Andrić -  is a small village in Herzegovina located just close by the Neretva River.

During the 90's war in Bosnia and Herzegovina, the HVO armed groups forced its inhabitants to flee their homes, committing a real ethnic cleansing with systematic killings and deportations to concentration camps.

Twenty years after the end of those atrocities, only a small fraction of the population came back to live in Počitelj and to devote themselves again to what has always been their main source of subsistence: the land.

“Odavle samo u harem“ - which literally means "From here only to the cemetery” - will be the testimony of the ancestral bond between the village and those who belong to it, the sons and daughters of Počitelj.

Sulejman Bijedic is an independent documentary photographer more interested in life and literature than in photography.